Play Aussie USA came about simply because a love of Australian Rules Football. The CEO and owner of Play Aussie LLC is Wayne Kraska and his love for the game of Aussie Rules Football did not subside when he moved with a few Sherrins to the USA permanently in 2002. In fact Kraska has been an influence on the growth of the game in the USA ever since.

Taking up residence in the Atlanta, Georgia, area in '02, Kraska lead the Atlanta Kookaburras club many times over the next 18 years, both on and off the field. Kraska was also the inaugural coach of the USA Freedom Women's team and helped the team tour Australia in 2009 just as international women's footy was finding its way onto the map. As a Life Member of USAFL and the Atlanta Kookaburras he continues to look for ways for the sport to expand in the USA sporting market place and in 2018 founded a new team in Rome, Georgia, the Rome Redbacks, where he now resides, 90 minutes NW of Atlanta.

To say Kraska is passionate about the sport would be a very big understatement. Having coached and played in over 500 games both in the USA and Australia and knowing the USA game is still in its infancy here, Kraska understands there will be more uniforms to be washed, lines to be marked and more games to be played, before it is all said and done.

Play Aussie has maybe been a long time in the making, but it was maybe inevitable it would be someone like Kraska to head up the best place in the USA to get your Sherrin Australian Rules footballs. AFL merchandise & apparel and be a part of one of the most exciting team sports in the world.  - Author: James B 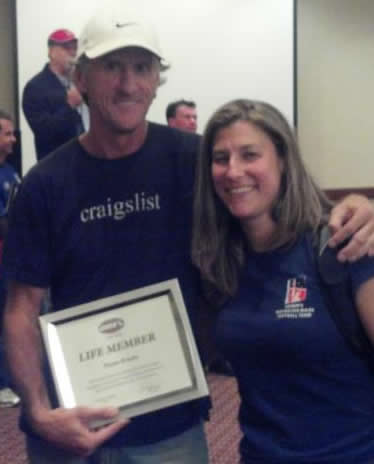 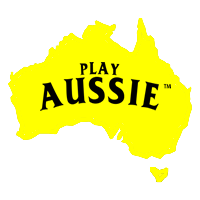